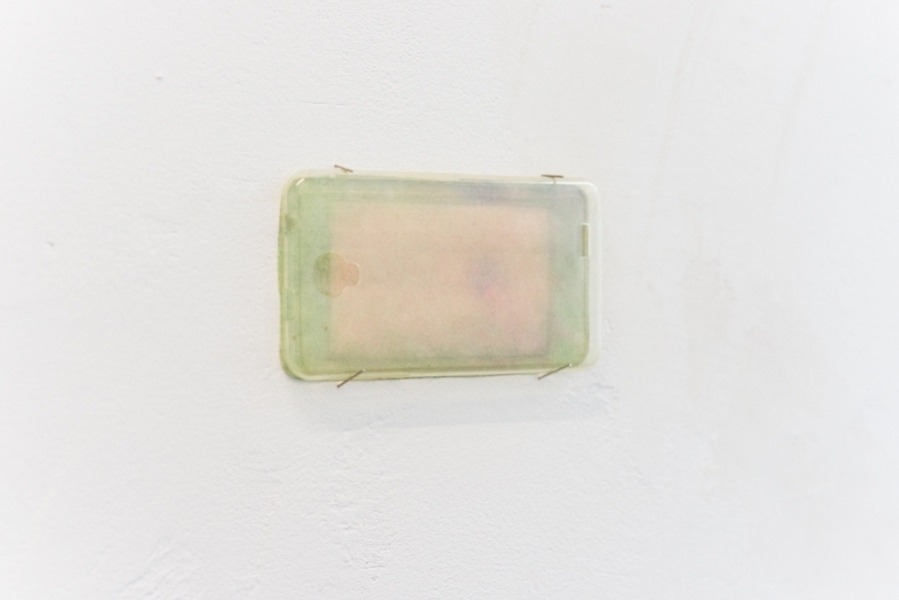 Lorenzo, Maria, José, Dorian, Florence, Katarina... September 2017, the Irma Hurricane, classified as category 5, approached the West Indies. Live webcam images broadcasted on the net allow thousands of people to follow the evolution of the tempest and exchange information on the youtube chat. On the images of the Gustavia harbour on the Saint-Barthélémy island, a palm tree shakes on the right of the screen. Internet users call him Hector, create him a twitter account, make him a symbol of resistance. The hero's news are covered by the international press. But at the heart of the storm the images become blurry and then disappear.